What happens when you connect a USB-C iPad to an iPod Hi-Fi? Let’s find out! 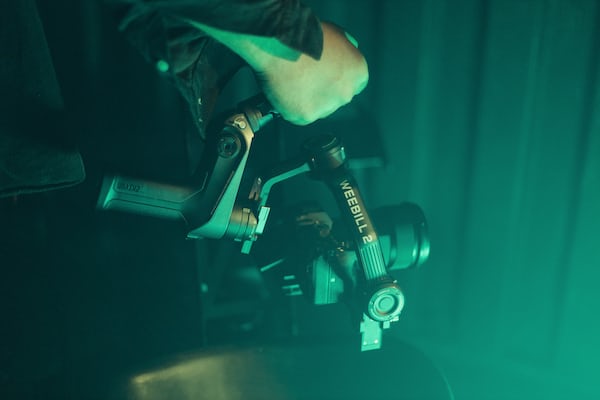 What happens when you connect a USB-C iPad to an iPod Hi-Fi? Let’s find out!

The iPod Hi-Fi remains one of Apple’s most beloved products to date, in part because it was so… weird. A giant speaker box that you’ve placed your iPod in? Sure why not. And it cost $350 because, of course, he did. It’s weird, it’s crazy, and it works with USB-C iPads.

YouTube channel Will it work? I wanted to see what would happen when a USB-C iPad mini was plugged into a pretty cool iPod Hi-Fi. But they didn’t just want it to work, they wanted to be able to play music, charge the iPad, and even control the audio with the iPod’s hi-fi remote. It all feels like a bridge too far for something that was released before. some of the people reading this were even born.

So really, there’s only one question: will it work? Let’s find out!

Incredible as it sounds, it’s fair to say that most people won’t bother to run their iPad mini with an old speaker, but it’s nice to know that they could if they really wanted to. Of course, this isn’t the first time an iPod Hi-Fi has been associated with something it was never designed to do. We’ve seen a Nintendo 3DS do a great job before, but there’s something about an iPad mini that makes this video even more impressive.