With Stage Manager, is the iPad finally a real alternative to the MacBook? 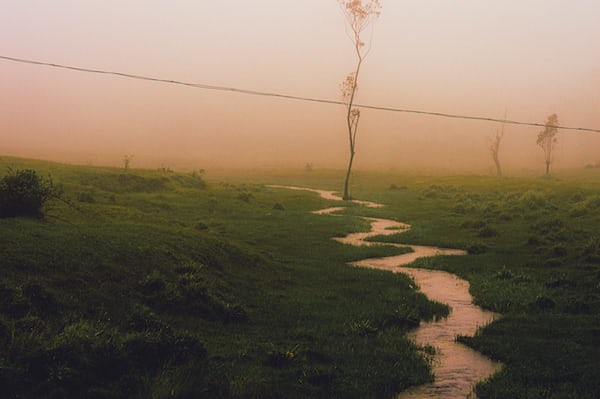 With Stage Manager, is the iPad finally a real alternative to the MacBook?

It’s still early days, and we still don’t know how well one of the most popular new features in iPadOS 16 and macOS 13 Ventura will work in practice. And yet, if Stage Manager is about to be as good as today’s WWDC keynote, there could be some big changes coming to both platforms. Even better, we could be getting closer to iPads acting more like the best Macs.

What is the Scene Manager?

Stage Manager automatically organizes open applications and windows so users can focus on their work and see everything at a glance. The current window users are working in is displayed prominently in the center, and other open windows appear on the left side so they can quickly and easily switch between tasks. Users can also group windows when working on specific tasks or projects that require different applications.

With Stage Manager, open applications and windows are organized so users can focus more on their work. On Mac, this means seeing the currently open window prominently in the center of the screen, while other small screenshots are aligned vertically on the left side of the screen. On iPad, Stage Manager offers the same functionality available on Mac and allows users to create overlapping windows of different sizes in a single view. The result on both devices is better organization.

Perhaps the most important thing about the arrival of Stage Manager is that it’s just the latest in a series of steps that bring iPadOS closer to macOS. However, previously, movement was measured by whether an app could run successfully on both platforms (many now can) or whether one could extend or mirror Mac to iPad. Stage Manager is different because it brings a similar tool to both platforms.

As of the month with the best time after the announcement of Stage Manager for the two plates-forms, it is a bit of a relatively minor step in the good direction for rendering iPadOS beautiful plus similar to macOS and vice versa. Either way, it’s a positive step.

A long way to go

If Apple wanted to bring macOS to a tablet, it could have done so a long time ago. It could have replaced iPadOS on iPads or introduced an entirely new mobile device that would sit alongside the iPad and target different users, perhaps called the “iTablet” or “MacTab.” Instead, incremental updates continue to bring the two operating systems closer together, but they are far from becoming one.

With iPadOS 16 and Stage Manager, is the iPad now a suitable alternative to the MacBook? Absolutely not, as Apple intended.