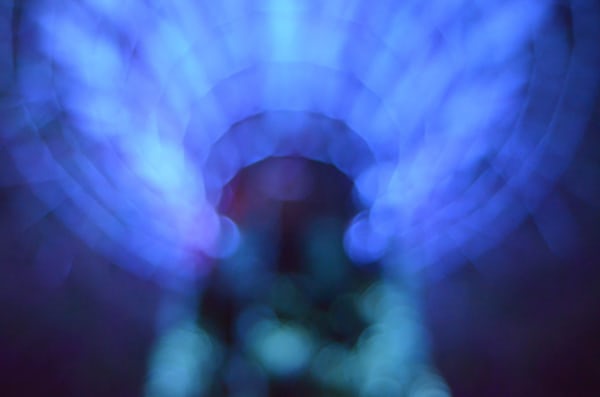 It’s been a long time since presentation of Diablo Immortal in 2018 during Blizzcon. In between, Covid, various Blizzard scandals and even an ongoing acquisition worth tens of billions of dollars. After four years of development and waiting, the game is finally available on mobile platforms.

Fans of the hack’n’slash series will quickly find their bearings with the barbarian, wizard, demon hunter, monk, crusader and necromancer classes. It’s also a pretty big title coming in touch 10 GB. The videos on YouTube prior to its release were quite encouraging in regards to the gameplay and gaming experience.

It remains to be seen if fans will be able to find the feeling towards the economic model of the game which has now become an industry standard, or free but with microtransactions.

Waiting for the PC release also scheduled for this week, the title is now available respectively on the Google Play Store (HERE) and the Apple App Store (HERE).