Bitcoin and Retirement: US House of Representatives Bill to Include Crypto in 401(K) Plans 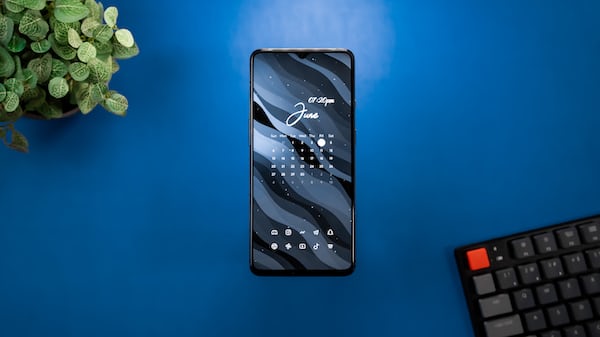 Bitcoin and Retirement: US House of Representatives Bill to Include Crypto in 401(K) Plans

It’s a bold new move, as the bill also significantly strengthens the Financial Freedom Act of 2022, which was also implemented this month.

Donalds’ bill seeks to bar the Department of Labor from banning cryptocurrency investments, primarily because 401(K) account investors should have complete freedom to choose their investment types through a brokerage.

Loyalty to authorize investments in Bitcoin

Fidelity Investments recently announced that it now allows participants to allocate some of their investments to Bitcoin. It now provides 23,000 companies with 401(k) retirement plans.

According to a recent announcement, Fidelity Investments is now allowing clients to dedicate a portion of their assets to Bitcoin (Glassdoor).

At this point, the Labor Department has second thoughts about the Senate’s decision to open up 401(k) retirement plans to risk investments like cryptocurrencies or digital assets. The DOL is concerned about this decision by Fidelity Investments.

Rep. Byron Donalds has expressed discomfort with the Biden administration’s push to centralize and monopolize power in Washington; now they are doing their best to dictate the investments of the American people.

Furthermore, Rep. Donalds says, “This administration, like any other government entity, does not have the power to direct the financial future of American investors.”

Both said the American people have worked for decades and invested wisely for their retirement. The Biden administration must not override the right of investors to discern and decide which assets are worth investing in.

Give investors the “power”

The legislation ensures that power is in the hands of the investor and not the government. People have earned their paychecks well and it is always in their best interest to invest in the types of vehicles they feel are worthy. It’s always your call.

Adam Bergman of IRA Financial Group recommends that the crypto allocation be in the range of 1% to 5% of your portfolio; 20% is excessive.