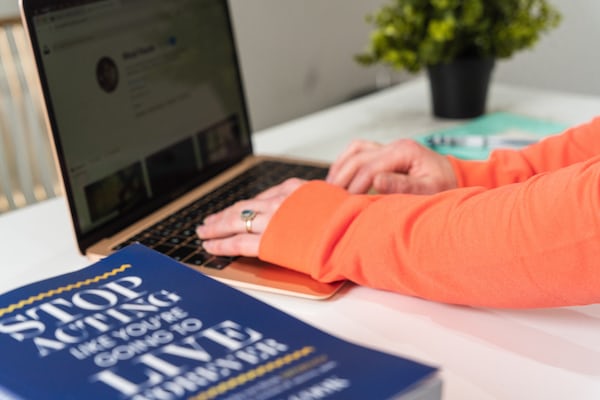 Samsung’s next wearables are coming soon, and the latest discovery confirms that the company is preparing its consumer app for their arrival. In the latest version of the Samsung Galaxy Wearable app, Galaxy Buds2 Pro and Galaxy Watch5 are listed as compatible devices to pair with the app.

This happened shortly after Samsung pushed an update to the Galaxy Wearable app that crashed due to a requirement with the “Nearby Devices” app permission. The new update that was released to fix this issue is the same one that now shows the unreleased clothing.

TizenHelp reports that many users had to reinstall the Galaxy Wearable app and reconnect devices, revealing the newly listed devices.

Last year, we saw the new Galaxy Buds2 and Galaxy Watch4 on the Wearable app on July 19, and the announcement came on August 11. We could be a month away from Samsung’s Unpacked event, but the date has yet to be confirmed. by Samsung

The Galaxy Watch5 and Galaxy Watch5 Pro are expected to arrive with a new titanium and sapphire glass design that ditches the rotating bezel for a sleek, round design. The Watch5 Pro will be preloaded with Wear OS 3.5 and will be personalized with One UI Watch 4.5.

The Galaxy Buds2 Pro look a lot like the first-gen Buds Pro, though there are no confirmed or reported new features aside from better battery life. Both wearables are expected to arrive alongside the new Galaxy Z Fold4 and Galaxy Z Flip4.