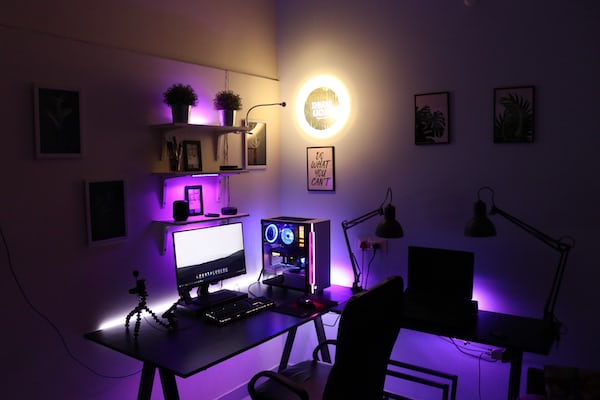 T-Mobile has just announced and launched the ability to make and receive phone calls over 5G. Voice over 5G (VoNR or Voice Over New Radio) is now available in limited T-Mobile service areas in Portland, Oregon and Salt Lake City, Utah, with plans to expand to other areas of the United States this year. Customers with a Samsung Galaxy S21 on T-Mobile can now take advantage of VoNR. The S22 series will be supported via a future update.

Today’s 5G smartphones have to rely on 4G LTE, so make phone calls, which gets in the way of a standalone 5G experience. T-Mobile says VoNR-connected customers can expect “slightly faster call setup times” and customers won’t need to switch between 4G and 5G to answer and end calls.

Standalone 5G eliminates the need for an underlying 4G LTE network and 4G core, so 5G can reach its true potential. In other words, it is “pure 5g”.

Just as 3G networks have completely disappeared in the United States in recent months, the announcement of VoNR marks the beginning of the end for 4G LTE. As 5G devices saturate smartphone markets around the world, 4G LTE will eventually trickle down to mostly phone call processing (VoLTE) before it’s phased out entirely; of course, it won’t be for several years, we hope.