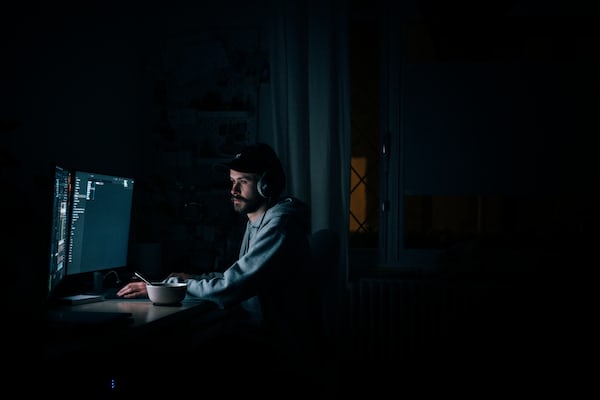 A new report says that Apple is developing its own version of an OLED panel used in the Galaxy Z Fold 3 that is more optimal for foldable devices, possibly paving the way for a foldable iPhone, iPad, or even Mac.

As reported by El Elec:

Apple has begun development of an OLED panel that doesn’t use a polarizer, TheElec has learned.

Removing the polarizer from the panel will make them thinner, making them more optimal for folding panels, the sources said.

As the report points out, polarizer improves the visibility of a screen but decreases the brightness. Usually, phone manufacturers increase the brightness to compensate for this, but it negatively affects the life of the screen. Samsung Electronics is using the same technology in an OLED panel provided by Samsung Display for the Galaxy Z Fold 3. If Apple works on its own version of the technology, it could make the foldable iPhone of the future a much more realistic prospect.

Reports indicate that Apple is at least considering adding a foldable device to its lineup of best iPhones, but development seems to be a few years away, so don’t expect a foldable iPhone 14 this year or even next.

Ming-Chi Kuo said in April that Apple was testing a foldable 9-inch device that wouldn’t be ready until 2025 at the earliest, which could be an iPad or a phone-tablet hybrid. Jon Prosser has also previously reported that Apple has opted for a foldable device similar to the Samsung Galaxy Z Flip range.

Apple is reportedly even working on a MacBook with a foldable screen instead of a keyboard.

The company is expected to unveil a new iPhone later this year that will eschew the “mini” iPhone form factor in favor of another, larger “Max” model without Pro features like a new processor or 120Hz display.