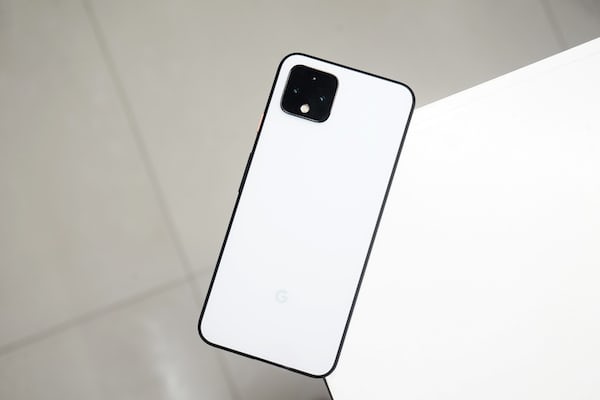 Nothing is a company founded by Carl Pei, who pioneered the mass teasing campaign for a new product at OnePlus. Unsurprisingly, the upcoming Nothing(1) phone will have its own extensive teaser campaign. We’ve already learned about some carrier associations, and today it’s time for another nugget of information.

The Nothing phone (1) will have a transparent back. This was revealed today by Pei and Nothing design lead Tom Howard. Howard says they “really wanted to get the insides out,” which naturally created some hurdles, as there are over 400 components in a smartphone.

In addition, the Nothing team wanted to highlight those that they consider really interesting to highlight. That means things like the camera and the wireless charging coil. “From an industry perspective, you’re looking for components that the end user typically never sees, so you almost have to redesign the entire manufacturing process to put them on display,” says Howard.

Pei says that Nothing wants to have its own iconic and highly recognizable design language from the start, so when you look at all of its products, you can immediately see a cohesive vision. “The phone (1) and the ear (1) will clearly be in the same family, and as we complete the rest of our product portfolio, we will maintain the same philosophy,” said Pei. He thinks that no other technology company besides Apple has such a cohesive way of designing products, so nothing should be able to stand out.

In fact, one of your company’s unique selling points would be the inherent beauty and complexity of consumer electronics. “I think a very strong principle that we have is that design is not just about embellishment, but there should be a union between form and function,” says Howard. The frame of the Nothing phone (1) will be made from recycled aluminum to reduce its initial carbon footprint.