Android 13: the final version is coming, here is the latest version 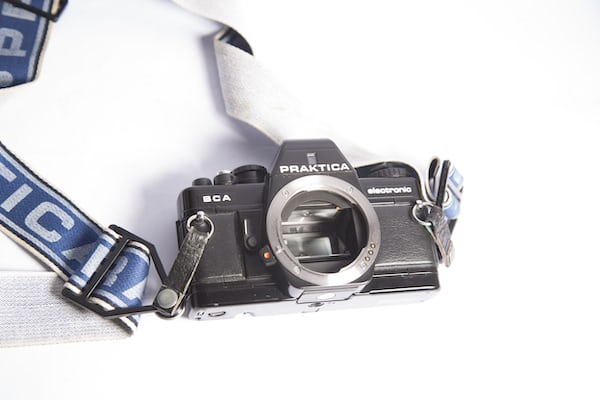 Android 13: the final version is coming, here is the latest version

Recall that Android 13 has to go through several stages before being ready for the implementation of the final version. Previews for developers allow access to the operating system at an early stage to set the stage and start adapting their apps.

The presentation in its final version should probably arrive at the beginning of the school year. By the end of 2022, a good part of smartphones will be updated to the final version of Android 13, but the process will continue in 2023. In the meantime, obviously, devices that run natively on this OS will also see the light.

Here is the list of smartphones compatible with Android 13:

Other Google partners propose the beta of Android 13, the official list has been published by Google and the various brands involved:

These models can then be upgraded to the Android 13 beta.