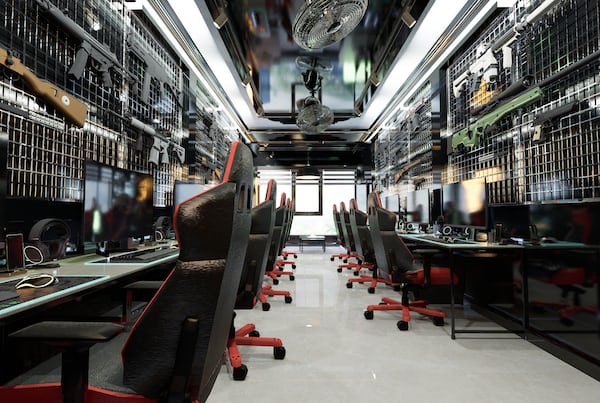 In addition to third generation of iPhone SE, Apple announced an update of his iPad Air tablet. The new iPad Air model is now being moved from M1 processor (faster), the same seen on Apple’s Macs. The new iPad Air also supports the 5G and offers a Usb Type-C port up to twice as fast with a data transfer rate of up to 10Gbps.

The iPad Air’s M1 processor has an 8-core CPU which, according to Apple, is up to 60% faster than the A14 Bionic processor compared to the previous generation model. The graphics power doubles as well.

There front camera of the device has been updated with a 12 Megapixel sensor (compared to the previous 7 Megapixel lens) and now supports the function Center Stage designed to automatically keep the subject in the frame during calls. The rear camera, on the other hand, maintains the resolution of 12 megapixels. The screen is 10.9 inches and offers a maximum brightness of 500 nits and support for HDR.

The new iPad Air will be orderable starting from Friday 11 March at apple.com/ca/store and the Apple Store app and will be available starting Friday, March 18.

IPad Air Wi-Fi models are priced starting at 699 euros, while those Wi-Fi + Cellular start from 869 EUR. The new iPad Air, with capacities of 64GB and 256GB, is available in space gray, galaxy, pink, purple and blue.