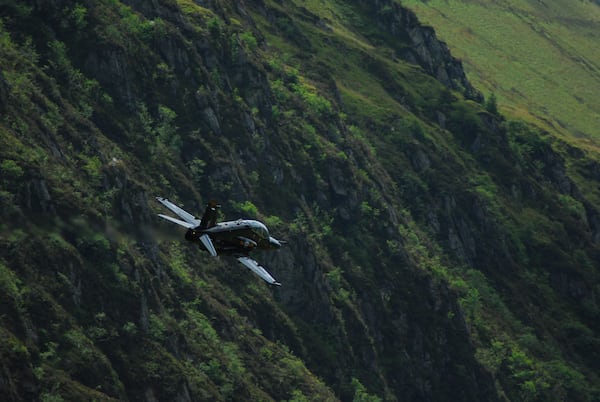 A Twitter leaker who accurately revealed one of the biggest updates to iPadOS 16 said that Apple is working on a new 14-inch iPad Pro that will feature the Apple M2 silicon chip.

According to my resource, Apple is developing a new 14.1-inch iPad M2 with 512 GB and 16 GB of base memory. The new M2 lineup is expected to include a new 11-inch model with no major changes, a new 12.9-inch model with reduced bezels, and that new iPad 14.1

The report claims that Apple is working on a new 14-inch iPad Pro M2 with 512GB of base storage and 16GB of RAM. It also says that Apple will replace the current (2021) iPad Pro M1 with a new M2 version for its existing 11-inch and 12.9-inch form factors, with slimmer bezels for the latter as well.

Back in March, Majin Bu specifically revealed an upcoming iPad feature known internally as Apple Mixer, which Apple unveiled at WWDC 2022 this week as part of iPadOS 16, Stage Manager.

Last year, Mark Gurman said that Apple had engineers and designers “exploring bigger iPads that could hit stores in a few years at the earliest.”

As for the release date, Majin Bu says that these devices will probably be unveiled by Apple in October or November. While he adds that we should take rumors with a grain of salt, Bu points to his own belief that the reports are accurate due to new developments from Apple. The idea of ​​a bigger iPad isn’t that far-fetched, and the upgrade from M1 to M2 for iPad Pros seems inevitable at the moment.

Apple introduced the M2 chip this week, along with a shiny new MacBook Air M2 and an update to the 13-inch MacBook Pro with M1. Apple’s current best iPad is the 12.9-inch iPad Pro, but this rumor now indicates that the Pro line may be replaced by the updated Apple Silicon later this year.