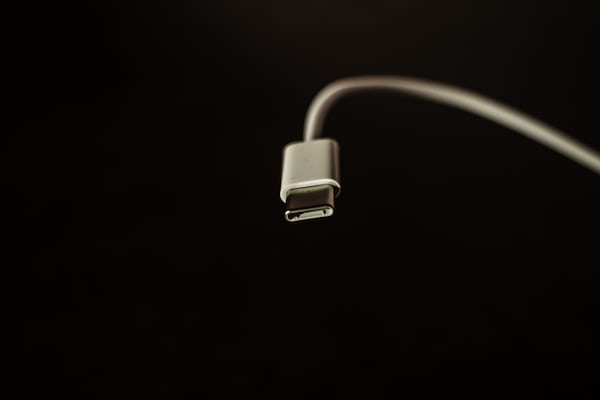 LG has shut down its mobile division and after its launch promised that current devices will continue to receive firmware updates until the summer of 2025. The Korean company has now revealed the next three devices that will receive Android 12. Three more will receive security updates and they will also receive classification later this quarter.

It should be noted that these updates will arrive on South Korean devices first, and once the package is confirmed, they will be pushed to global units.

LG reminds its users to backup all important data because even though the updates are official and not beta, files may be lost during the transition process from Android 11 to Android 12.