Apple’s iPad gets even more multitasking with iPadOS 16 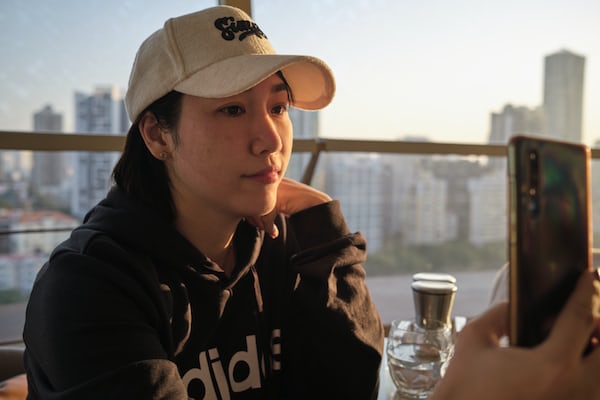 Apple’s iPad gets even more multitasking with iPadOS 16

The WWDC from Apple is upon us (it will open its doors next Monday 6 June) and, as usual, numerous rumors are arriving on what will be presented.

Among the many innovations that will not be lacking in the annual event, we expect an important update of the operating system that will cover all of Apple’s key products.

According to Bloomberg’s Mark Gurmanone of the big changes will be iPadOS, which will come with an entirely redesigned multitasking interface and show all open background apps.

Additionally, iPads will have new options for resizing app windows and more ways to manage multiple apps at the same time. The current version of iPadOS 15 can multitask with split-view to get its apps side by side.

There new multitasking soul of iPadOS 16 aims to position the iPad as a true laptop replacement. The iPad range accounts for 9% of Apple’s annual sales and has seen a significant increase in users over the past two years.