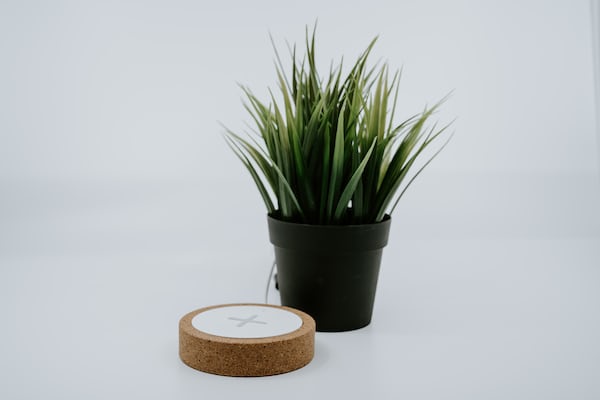 Google has released the first public beta of Android 13 and those who have pored over the software have noted that the next-generation operating system will eliminate a major smart home problem.

As 9to5Google points out, Android 12 required users to unlock their devices to turn off lights and cameras via lock screen shortcuts, almost defying the point of having them there.

The first beta version of Android 13 has a Home button in the lower left corner of the screen. Tap it to automatically display available smart home devices, which can now be turned on and off without authenticating the identity of the device owner.

“Control from locked device” appears in the lock screen settings menu. It will allow users to control “external devices without unlocking their phone or tablet if allowed by the device control app.” This means that it will first need to be a compatible smart home device with the Google Home app.

Disabling this option will return you to the current system where you will need to authenticate with your PIN or fingerprint. You might want to do this if you live with people who would like nothing more than to turn off all the lights while you’re in the bathroom.

Of course, the feature could be very different when it rolls out to all Android 13 Pixel device owners this summer.

The first beta is available to pixel owners starting today and brings all the features we’ve seen in the developer previews so far and some new media permissions. That means the new notifications permissions interface, which will force developers to ask you before bombarding you with alerts. It also includes the new Photo Picker and Bluetooth LE and MIDI 2.0 audio support over USB. There is also language support per app.