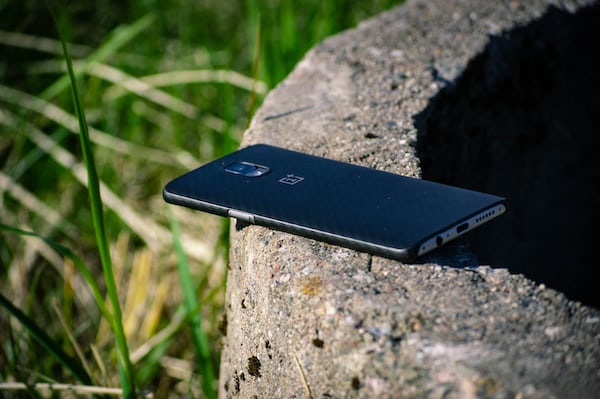 The new action title and drug wars by Ubisoft, Tom Clancy’s Ghost Recon: Wildlands, which as the subtitle itself says will have the novelty, in the series, of the Open-World feature, comes to the open-beta version for all platforms for which the release is scheduled for next 7 March.

In fact, you can already get the full game of Tom Clancy’s Ghost Recon: Wildlands in these hours to be able to fully appreciate the next February 23, for three days, in an open-beta version: then concluded the ‘reserved’ section for the guests for the beta-closed, everyone will be able to fully experience the new Ubisoft title dedicated to the drug war in Bolivia: tactics, action, strategy, cooperation and never ending firefights are make sure.

If you haven’t had a chance to participate in the Ghost Recon Wildlands closed beta, we’ve got some good news! Ghost Recon Wildlands Open Beta begins on February 23 (with pre-downloads available from February 21), giving the ghost team the opportunity to get a sneak peek of what’s to come, and how they can tackle the drug cartel of Santa Blanca on PS4, Xbox One, and PC. Until February 27th this Open Beta features all of the same content found in the Closed Beta and more, including an additional province to explore called Montuyoc. Located in the Bolivian Altiplano region, this province is heavily defended by strongholds where Santa Blanca trains some of its toughest soldiers.

Learning to use all the tools in your arsenal is the key to success against Santa Blanca. First, use your fellow Ghosts. Whether you’re playing co-op with up to three other players or solo with AI co-op, the other ghosts will be able to provide valuable distractions and cover fire when things start to heat up. And don’t forget transportation – jeeps, helicopters, APCs, and a huge assortment of other vehicles can all become part of your strategy when you try to infiltrate (or escape from) a Santa Blanca base. The environment can also be used to your advantage in Ghost Recon Wildlands. Itacua is a lush region with an abundance of vegetation to hide you enemy from sight when scouting for enemies. Meanwhile, night cover or a severe thunderstorm can be what gives you just the right amount of invisibility, and prevents enemies from being noticed around Montuyoc lakes and scattered terrain.

As a special bonus, if you have participated in the closed or open beta – and you purchase and launch the final version of Ghost Recon Wildlands before March 31st on the same Ubisoft account – you will also get access to the special “Unidad Conspiracy” reward, which includes three exclusive missions which features a local military conflict between Unidad and Santa Blanca.

The release of the full title action, shooter, strategic drug warfare Ghost Recon Wildlands is scheduled for March 7 on Xbox One, PS4, and PC.